Three weeks now since I broke my arm.  Three weeks away from getting the cast off (and hopefully being declared healed).

Much less pain.   Retail therapy:  a visit to a local chain garden center produced an impulse buy,  a one-hand plant-able, 4" (10 cm) size, Salvia lemmonii, native to Arizona and New Mexico, to replace the remaining Tecoma.  The Tecoma produced a few flowers for hummers, but neither of the two ever performed well.

It's a hot location, so hopefully an Arizona salvia will work there.
More therapy--a small order from Annie's Annuals:  Abutilon 'David's Red', Eriogonum latifolium, Fuchsia 'Old Berkeley', and a "found" rose called variously 'Barbara Worl' and 'Grandmother's Hat'.  I have a rose-growing friend who loves it, so I've thought about trying one for a while.  Annie's had it, a small plant for a reasonable price.  It's apparently a very vigorous cul…
16 comments
Read more 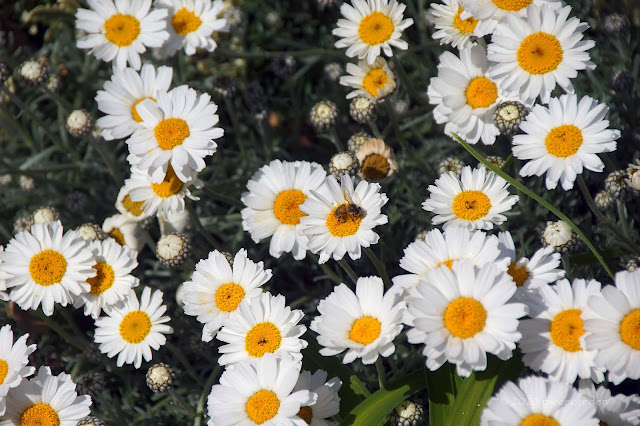 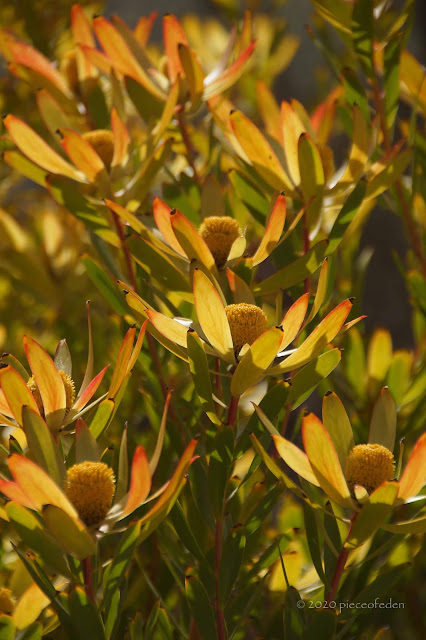 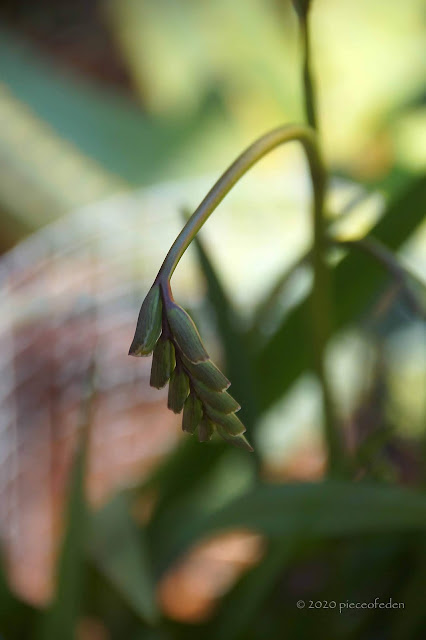 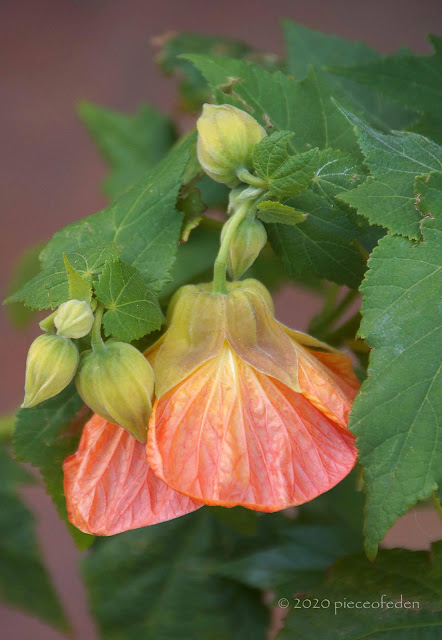 This Is One Way To Avoid Mulching The Garden