LEAST Favorite Plant Of The Month 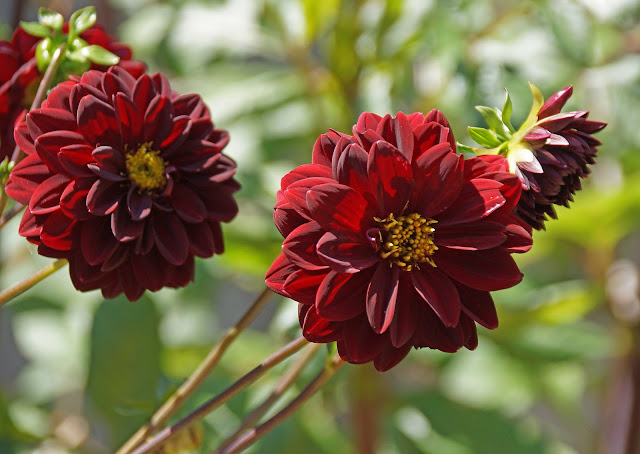 I wandered the garden considering the "star" plant for July.  Is it the joyful Dahlia? 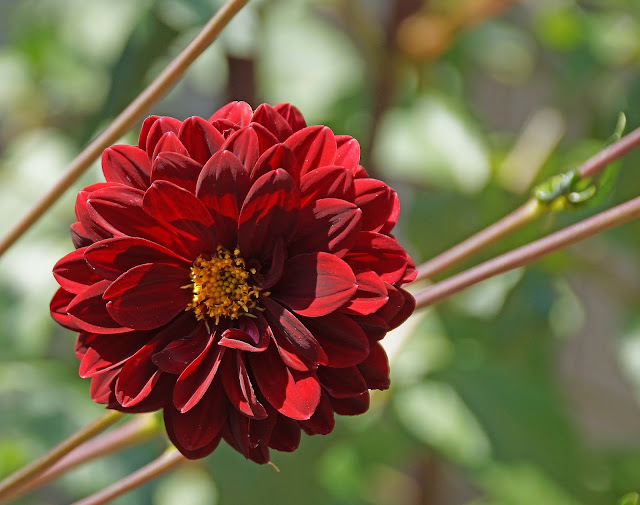 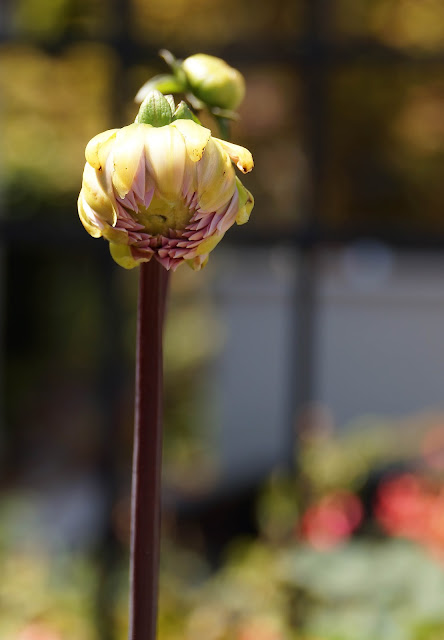 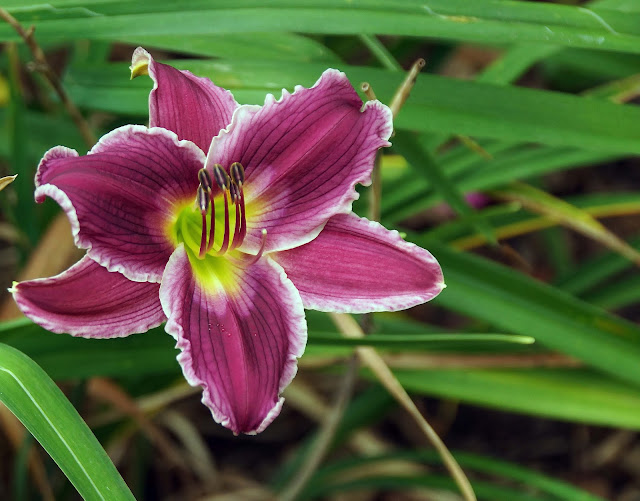 Or the roses that have bounced back despite a tough spring? 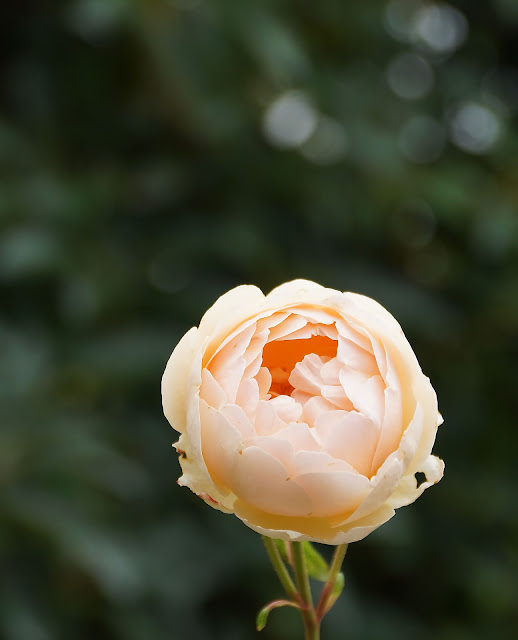 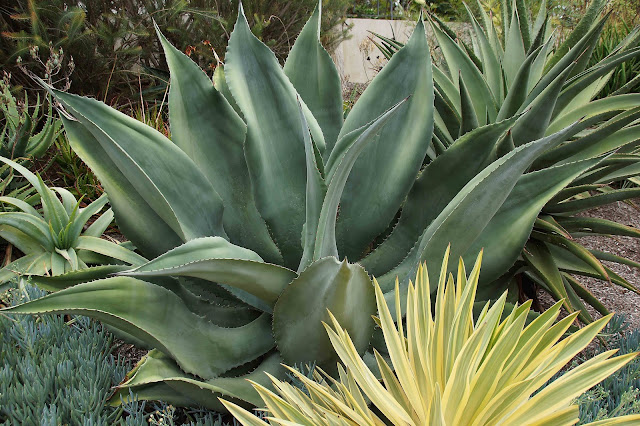 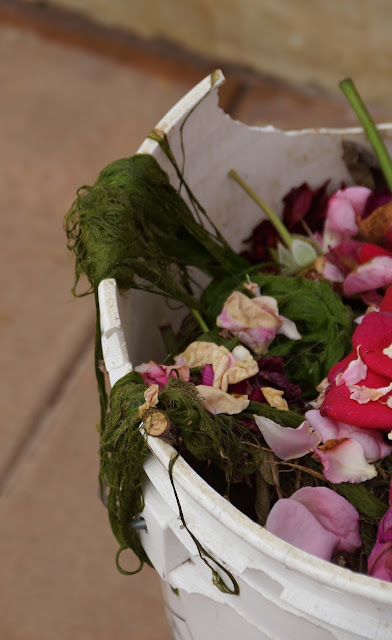 I had to get into the pond Monday.  String algae had grown so fast, despite my twirling, the bottom drain became blocked.  This is what blocked it:  that solid wad of string algae.  Removing the wad meant getting into the pond and pulling the cover off the drain.  The cover protects small fish from getting sucked down the drain, and possibly larger fish from injuring themselves.  Koi are really good at injuring themselves. I had to empty the pond enough to be able to reach the bottom drain, clear out the drain, refill/dechlorinate the pond, restart the pumps.  Everything had to get done in a reasonable amount of time so the beneficial bacteria in the filters wouldn't die.

I did it.  Wasn't particularly fun for any of us--me or the koi.  All of us were worried, for different reasons.  The koi were worried about getting eaten.  I was worried about fish poo, and the blocked drain, and being able to climb back out of the pond once I was in it, because it's fairly deep.  No stairs or ladder.  But I did it.  It was a hot sunny morning, and the pond water was--not warm, but tolerable.  Now it's done, and we're all relieved.
So feed us!  We're hungry! 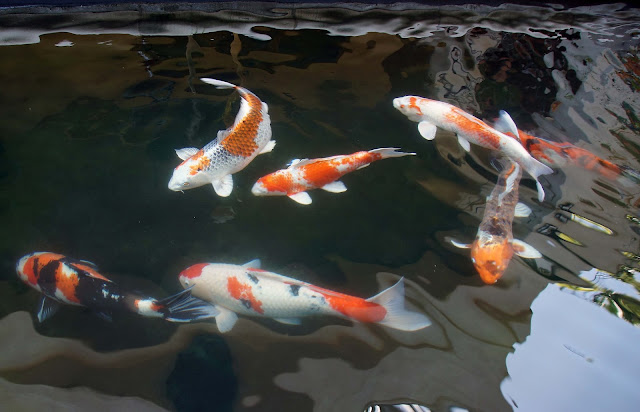 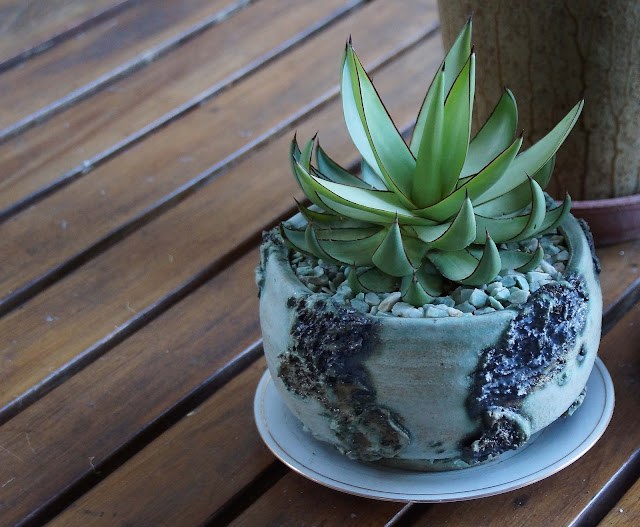 I suspect the favorite plant here for August will be a Protea. 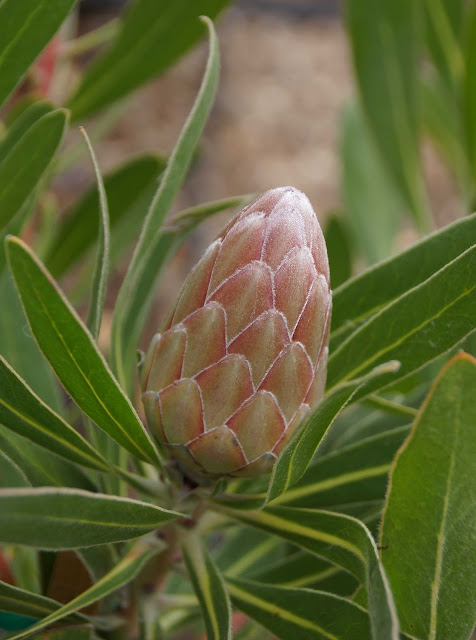 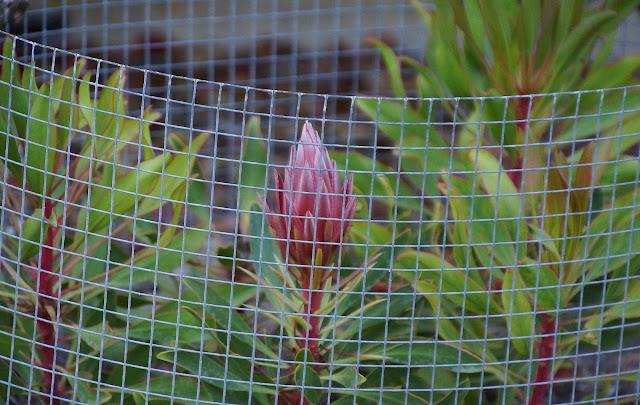 We'll see.
Around The Web Koi