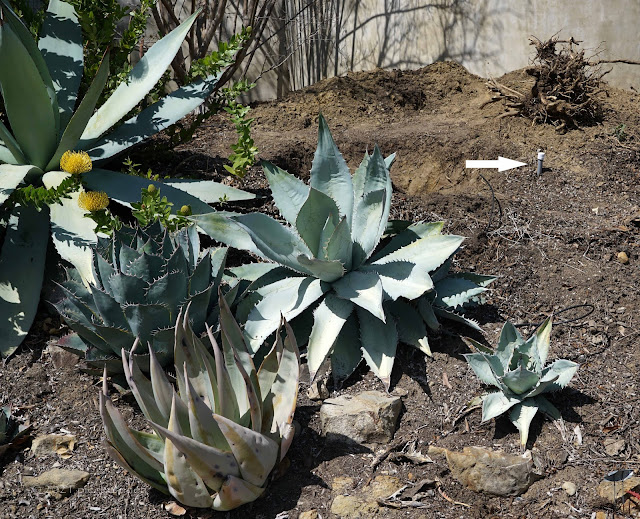 A "stump speech" is

"a speech repeatedly delivered by a politician during their campaign for election or re-election to public office."

That is the definition for politicians.  For this gardener, "stump speech" usually means considerable profanity prompted by digging out a stump.  I try to get creative about it, but generally stick to four-letter terms--the classics.

Whenever I dig something out, irrigation pipes gets broken, soil goes where it is not wanted, such as inside my shoes or up my nose, a rock slashes my shin, a thorn stabs my thumb, and the mow-blow guy who does the house across the street shows up unscheduled to run his blower and mower full blast, drowning out the mockingbird's aria, if not my speech. Not to mention, I'm killing plants, in this case the beautiful Leucophyllums I should have cut back regularly and frequently, but didn't. 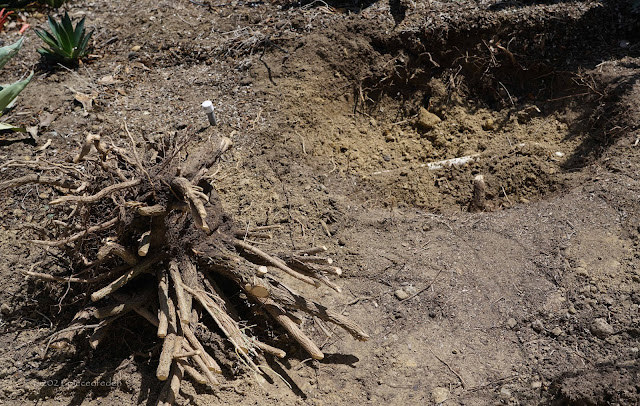 Mission accomplished, in the end.  Several digging sessions over several days.  I also removed the offsets despoiling the beauty of the larger Agave titanota 'White Ice'.  Removal was not overly difficult.

A. titanota 'White Ice' is not as solitary as hoped-for, though the plain species, less beautiful, has remained (thank you!) solitary.

The one on the far right has behaved theirself: 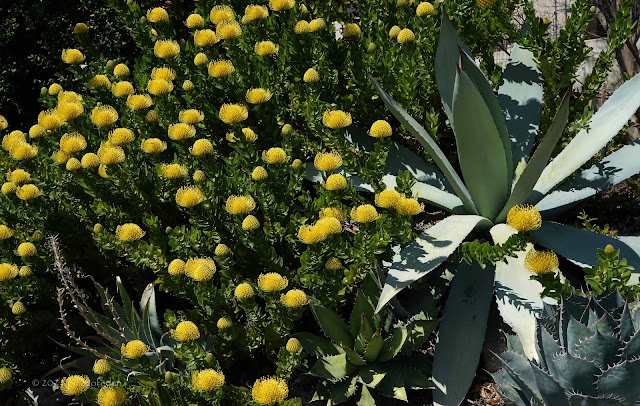 A. titanota 'White Ice' on the left.  Lines indicate "steps": 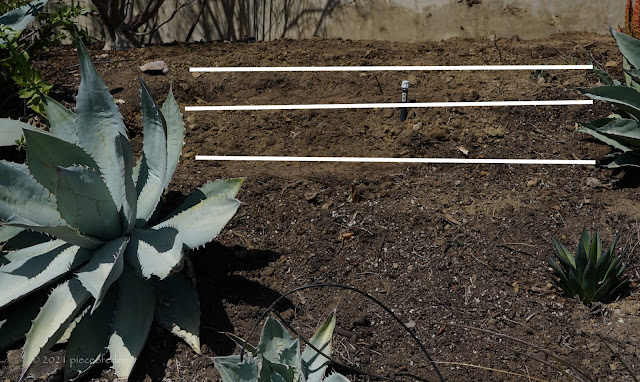 It occurs to CalTrans sometimes when they build highways: 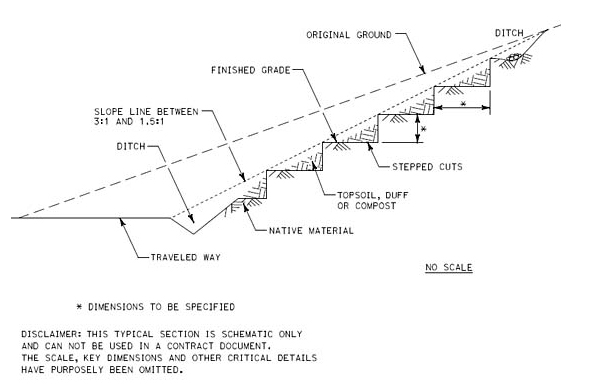 Filling the empty space is not an issue--plenty of plants.  Leucadendron 'More Silver' needs a spot.  A potted Aloe aculeata needs a spot, which would create an aculeata duo with the aculeata already there. 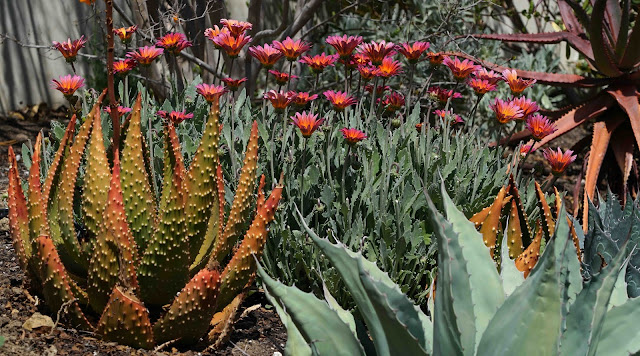 The prettiest Agave titanota 'White Ice' offset would create could create a titanota trio with the two 'White Ice' already there.  More possibilities, now there are steps to make access easier.  Best to wander around looking at flowers while deciding. 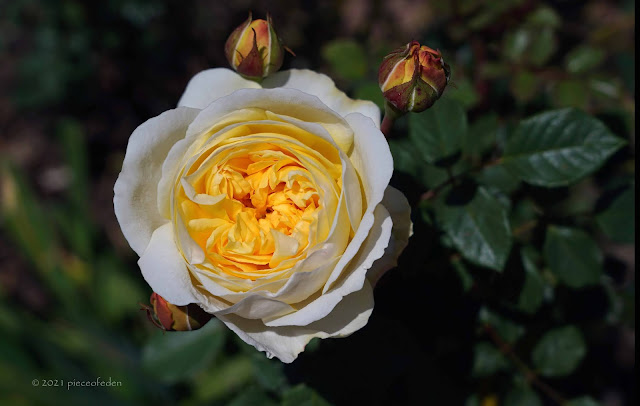 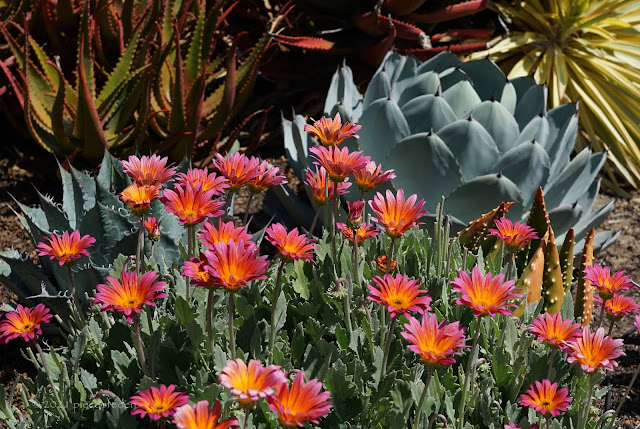 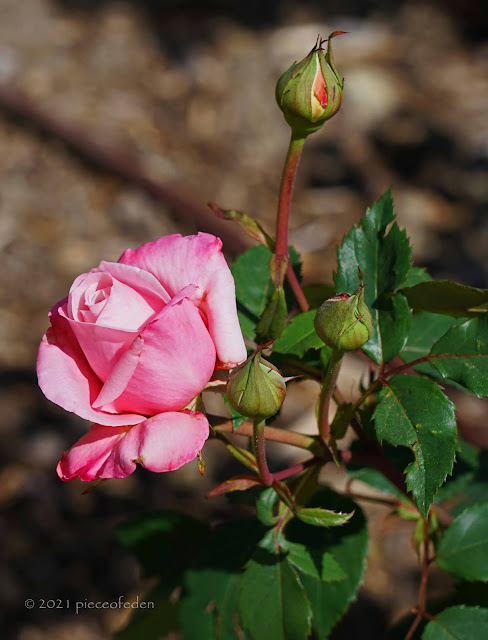 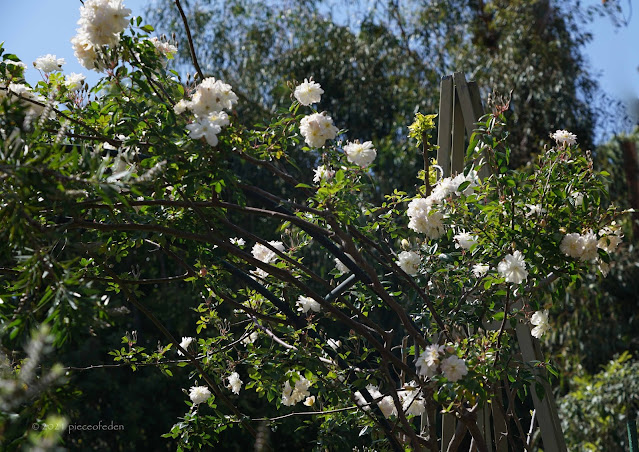 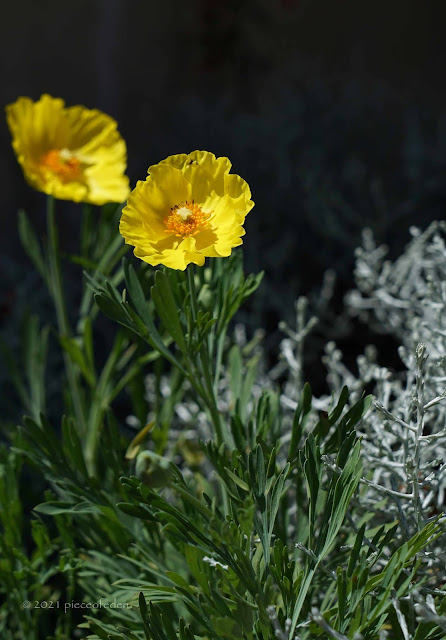 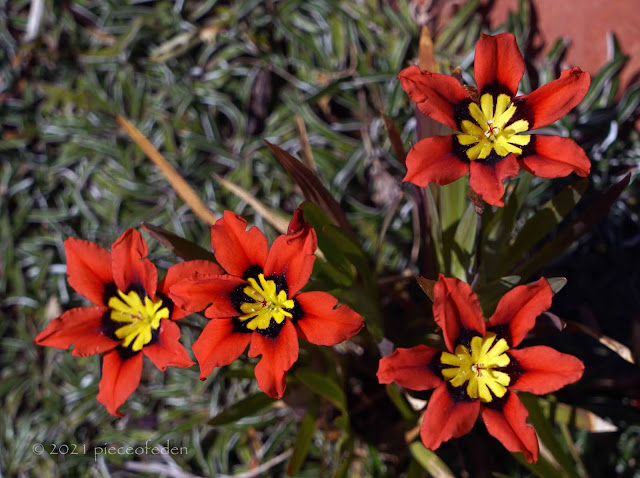